A contactor is an electrically controlled switch used for switching a power circuit, similar to a relay except with higher current ratings. A contactor is controlled by a circuit which has a much lower power level than the switched circuit. Contactors are used to control electric motors, lighting, heating, capacitor banks, thermal evaporators, and other electrical loads.

Radar Inc can provide a wide variety of NEMA rated mechanically interlocked reversing and non-reversing contactors for AC and DC Switching as well as definite purpose contactors and miniature contactors. Radar Inc is an authorized distributor for the following manufacturers.

Back to all Products » 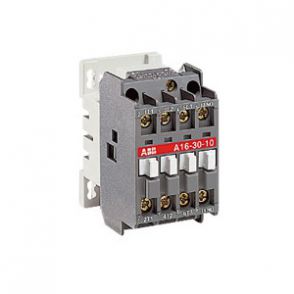 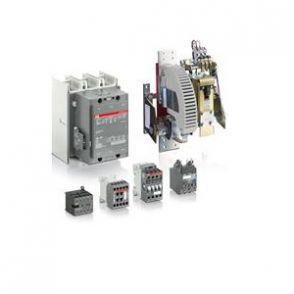 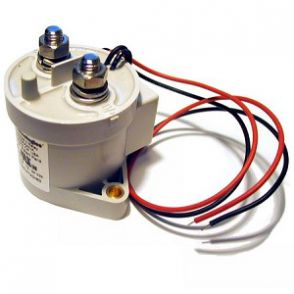